Nowadays, Ireland can brag of being one of the most fruitful and promising countries in Europe. After the crisis that devastated the economies of practically all European countries, Ireland knew how to get over it and move forward, despite the vicissitudes, becoming the home of thousands of important international companies, which saw in this territory the opportunity to establish themselves in a strategic point in the world and the possibility of benefiting from certain tax advantages.

But, in addition to the big technology companies, which we have talked about in other occasions, one of the most important industries for the actual Irish economy is the pharmaceutical industry, which plays a key role in the country’s growth.

Why Ireland is the key global territory of the pharmaceutical sector

Most of the pharmaceutical companies have established their facilities in Dublin and Cork, but some of them are also located in other less known cities such as Sligo, Waterford or Mayo. 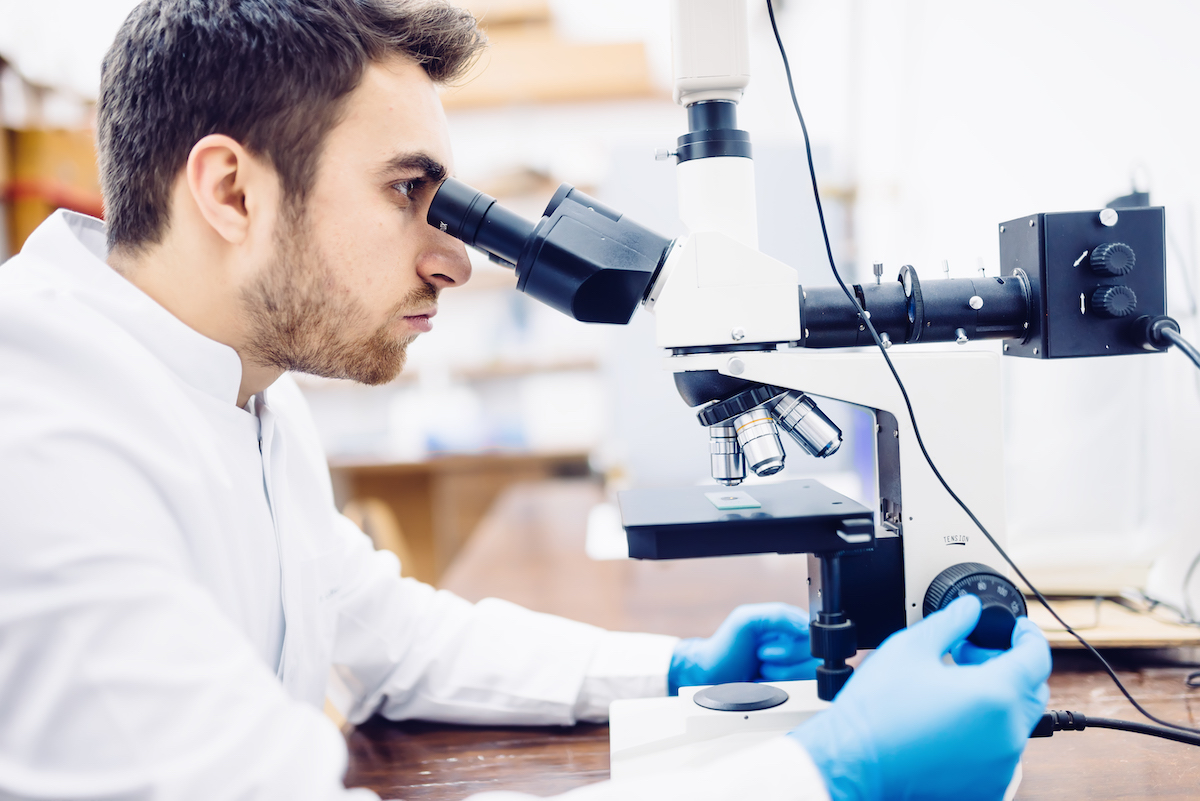 There are several reasons that certify Ireland is a bastion of the pharmaceutical industry in Europe. Below you can find all the details:

For these and many other reasons (business, strategy…), Ireland is the European center for the development and manufacture of medicines and biological products.